I’m running into the same/similar problem outlined in this thread-- when I attempt to have a static image as the base layer (instead of one of the map/spatial layers) it seems to break the whole neatline interface. Screenshot of what happens when I try to open the neatline editor after enabling the image layer: 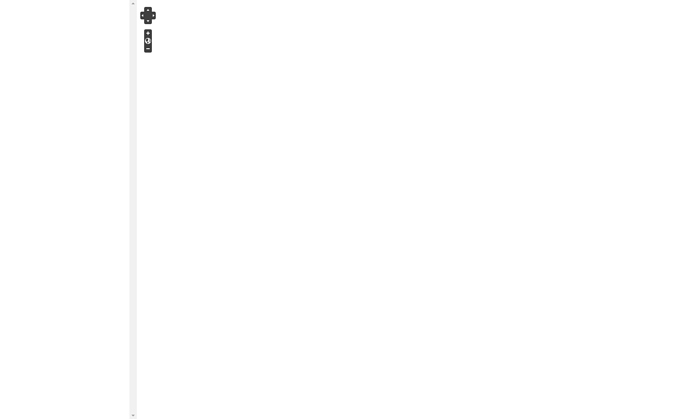 I’m a bit puzzled as to why the editing functionality disappears. I’ve tried zooming in/out to try and see if the image was just flung off somewhere, & that worked once (several other times it didn’t)… but even then there was no way to restrict the map bounds to just the image, since… no editing functionality!

This isn’t happening with new exhibits that use a spatial layer-- just the one where we want to use an image. Advice?